Tiki Beach - A favourite with the Brits 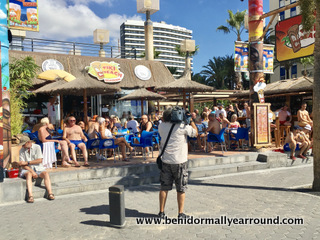 What is undoubtedly Benidorm's most popular bar, Tiki Beach on the Levante beachfront has been ordered to close by the Supreme Court – but presently remains open and as normal, heaving. Yesterday even National Spanish Television (Telecinco) were there with a filmcrew to report on the shock ruling. 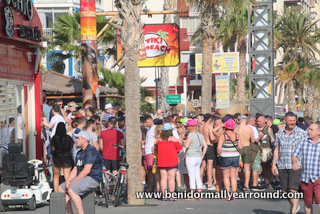 Like a game of ping ping, the saga between residents of the Santa Margarita building, directly above the bar and the owners of Tiki Beach, Benisuisse SL has been ongoing since 2010. Over the years residents have been trying to use various tactics to have it closed, citing excessive noise as the primary reason. 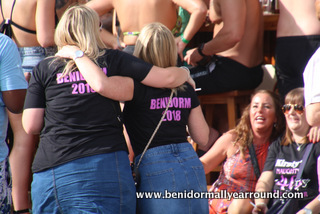 It is certainly a mecca for the Brits, especially groups, who flock there in their thousands, usually spilling out onto the road to enjoy a beer with a view to live music. It is often the first port of call once checked into their hotels for many. An appeal submitted to the Provincial Court in Alicante back in 2016 was upheld and so the owners went back to appeal again - and now lost. 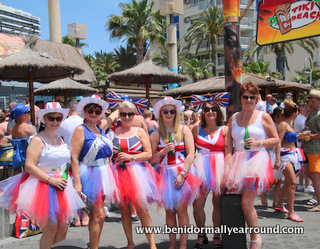 So what now - the neighbours are obviously smug that they have won but the response on social media is one of shock and sadness, especially from those that frequented the place. Will it really happen though many are asking. It could potentially damage the pulling power of Benidorm and where would it stop? 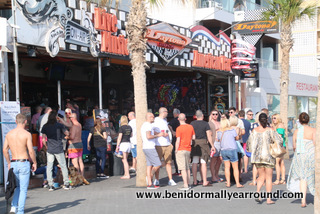 Many other bars along the front attract similar noisy revelers, with loud music blasting out. Are they also now in danger of court orders? Benidorm is reliant on those that come to party and drink here, for without them many businesses would struggle to survive... time will tell.