The Swinging 60’s coming to Benidorm 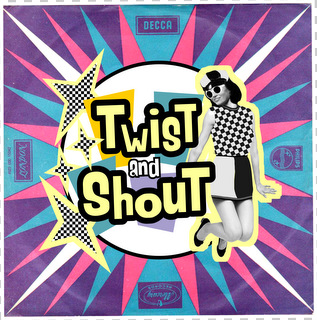 The swinging 60’s will come to life at Benidorm Palace on Sunday, November 18 for a one-night special performance of ‘Twist and Shout’ - a fast moving musical show featuring music and fashion of the era. This two hour musical extravaganza features 53 iconic songs, starting with the explosion of 1962 Brit Pop through to the Flower Power era and Free Love of the late sixties. As the literature says “When skirts got shorter and hair got longer” - where peace, love and flower power ruled the day! 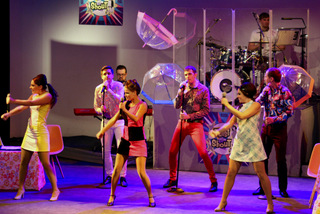 The show has universal appeal and been running for over 3 years, with more than 250 performances, not only across all corners of the UK but in Europe too. Now you have the unique opportunity of seeing this spectacular production here in Benidorm! 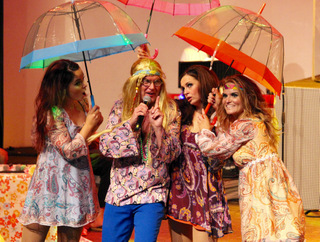 Producer and Director David Kettle has performed in many West End musicals including Oliver, Seven Brides for Seven Brothers and Miss Saigon and had the honour of performing for Her Majesty the Queen on three occasions. He is also one of the six principal cast who are accompanied by a live 4 piece band on stage. 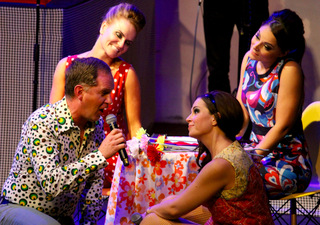 The music is timeless, with all the expected hits from the likes of The Beatles, Hermans Hermits, Gerry & The Pacemakers, The Rolling Stones, Cilla, Dusty Springfield, Sandy Shaw to name just a few. It’s a feel good extravaganza which will take you on a nostalgic fast moving journey and as much about the fashion as the music, with some incredible bespoke costumes. 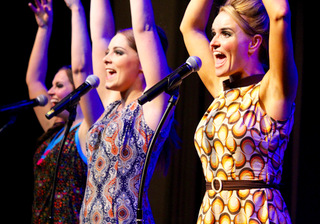 You’ll be on the feet and in the aisles, singing along to powerhouse classics such as She Loves You, Glad All Over, You’re My World, Jumpin Jack Flash, Something Tells Me I'm in to Something, Shout, Mr Tamborine Man, Ferry Cross The Mersey and many more.

Doors open at 7pm and Show starts at 8:30 pm and tickets are available at the box office, priced at €25 with an optional Chicken or Fish & Chips meal for only €8.