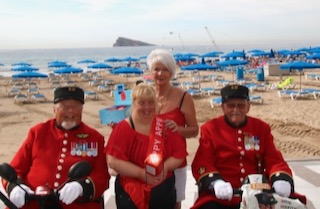 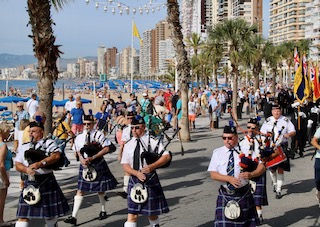 The pair have been making the journey all the way from the Royal Hospital Chelsea in London for the past nine years to attend this spectacular and important event. Arriving from Madrid were British Consul Sarah-Jane Morris and Lieutenant Commander Ed Dunn, representing the British Military Attaché. 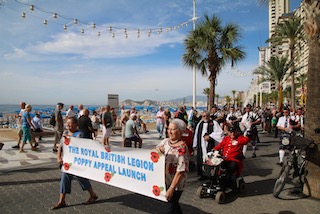 They walked alongside Benidorm Mayor Toni Perez, Don Cubbon – Chairman of RBL District North Spain and Kate Green – Overseas Area Manager from London HQ. The parade set off at 12 noon, down along the last stretch of the Levante promenade, attracting applause from everyone. 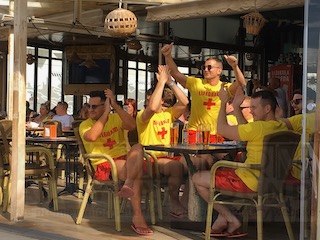 It was humbling to watch many salute as they passed and groups of young men who were drinking stand and clap as they all passed. Holidaymakers sunbathing on the beach all ran to the promenade as they heard the Torrevieja Pipes and Drums approach, wondering what was happening. 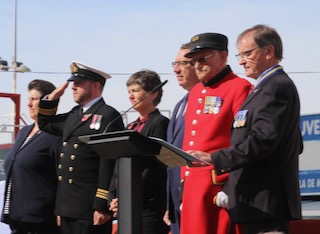 There then followed the official part, with speeches from those on the stage. The RBL is a charitable organisation, whose aim is to help and support both serving and retired military personnel and their dependants. This has remained the primary purpose of the RBL and will continue to be so going forward. 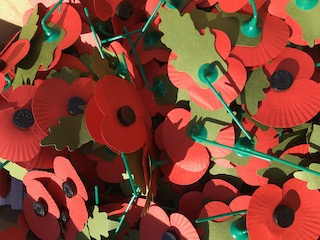 The poppy that grew so profusely in the war torn fields of Flanders, where nothing else would, is their emblem and now worn with pride by many as a symbol of remembrance. You will find many bars around Benidorm selling poppies over the next few weeks... 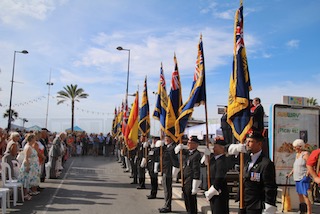 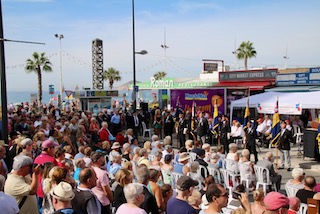 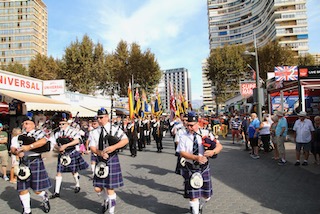 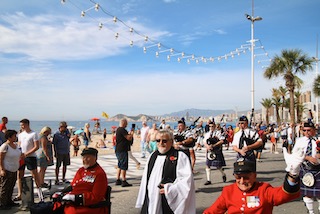 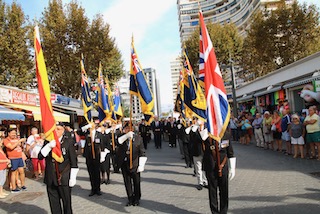 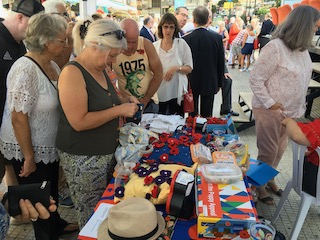 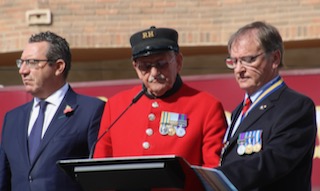 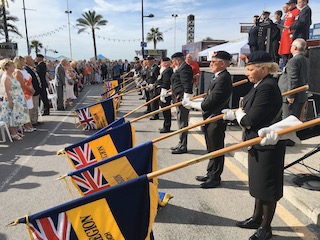