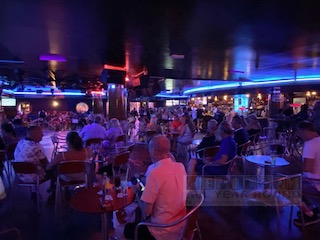 It´s been a long slow road but it certainly feels like the resort is getting back to some semblance of normality… albeit sadly with a number of restrictions still in place, namely the 1am to 6am curfew, no dancing and max 6 per table inside or 10 on an outside terrace. This was extended and will remain in place until September 6 but certainty hasn´t appeared to deter everyone as was feared. 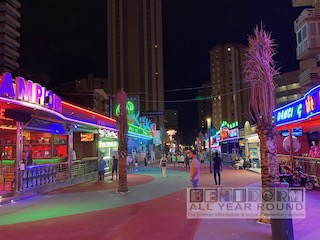 The neon lights that illuminate calle Gerona and the square have come back to life and live shows are back on in most places. The majority of the big venues are now back open... with others announcing dates over the coming weeks. Café B – that Benidorm institution loved by so many opened on Wednesday night and was encouragingly full, all in to watch the opening act by horse rescuer Miss Coco Chanel. 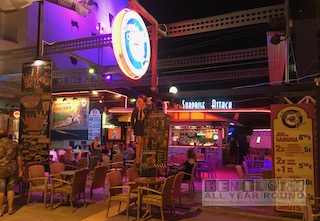 August is traditionally the month when all the Spanish visitors, from Madrid in particular, descend on the resort so it’s been rather encouraging to see and hear a lot of Brits here among them. Data released by Hosbec, the hotelier’s association have said that occupancy figures for this time of the year are comparable to any August pre-pandemic, with 85.5% of hotel rooms booked and those figures increasing at the weekend. 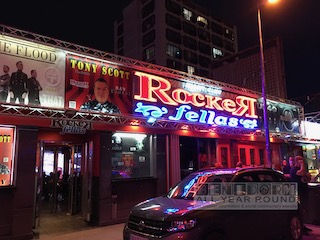 The hotel Ambassador have given September 9 as their opening date following a mega refurbishment, including the popular Western Saloon, which has been totally gutted and in the process of being rebuilt. The Square has had quite a makeover – some think it resembles a children’s playground, but certainly an improvement. 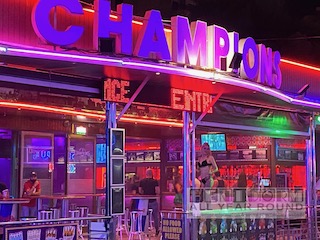 According to the town hall, benches are still due to be installed on this new, brightly coloured surface – let’s see how long its stays like that for! The only disappointment is that the scantily clad Go-Go dancers are back – though is it really needed in this day and age I ask?
We have waited a long time to witness the resurrection of Benidorm´s nightlife, to once again hear some of the fantastic talent on offer here – and for free remember. We hope to see you all back soon... 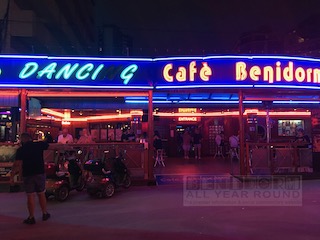 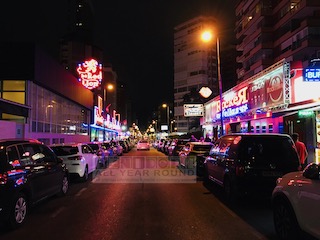 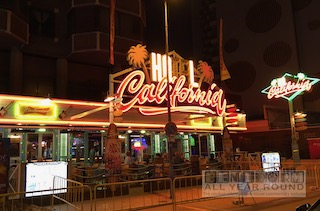