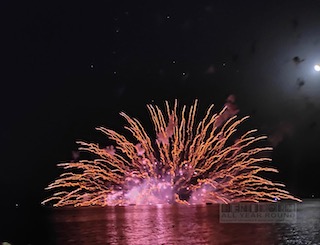 The traditional Castell de l´Olla midnight firework display took place in Altea last night (Saturday, August 13) following a two-year absence due to the pandemic. The event is the biggest firework display in the country and according to town hall figures attracted more than 50,000 people to the area which was a great and much needed boost to the local economy. 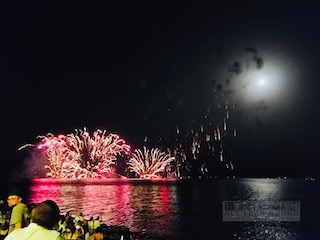 The magnificent display was lit from five floating pontoons, under a full moon, lasting twenty-two and a half minutes with more than 2,000kg of gunpowder ignited. Crowds started gathering from the early evening to get a good position and certainly weren´t left disappointed! 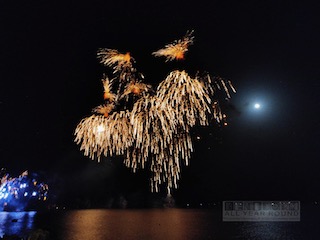 The next big display will take place in Benidorm on Wednesday, November 16, from the Poniente beach to mark the end of the Benidorm fiestas – and the following day will be the British fancy dress day, Europe´s biggest fancy dress party! Have you decided on your outfit yet? 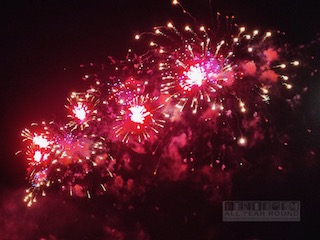 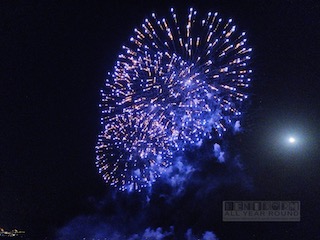 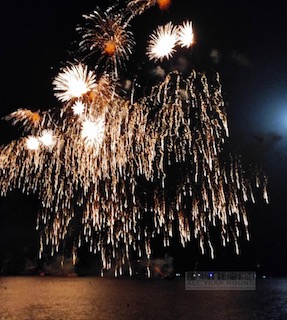 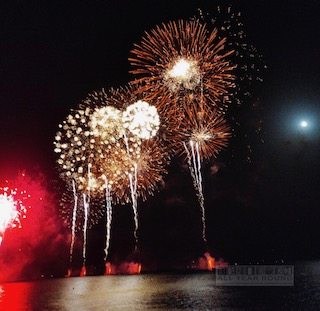 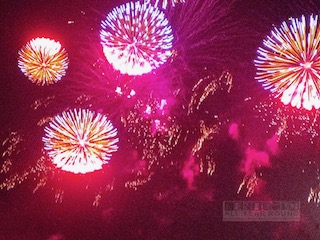