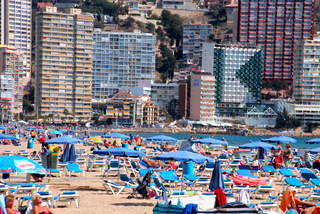 Holidaymakers often assume that the laid back and somewhat bizarre working hours here are all to do with the heat – two hour lunch breaks and working until 9 or 10 o’clock at night. But Spain is unique in that respect – other Mediterranean countries such as Greece, Portugal and Italy work what Brits would deem as ‘normal’ hours… so why here? 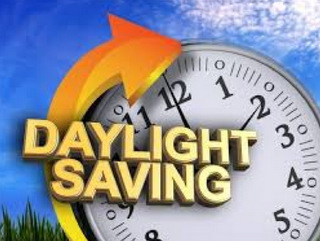 It dates back to Franco during the Second World War, when the country adopted long working hours, as did all European countries. However, with the end of the war, whereas much of Europe relaxed, Spain didn’t, mainly due to the fact that it was ruled by a dictator. 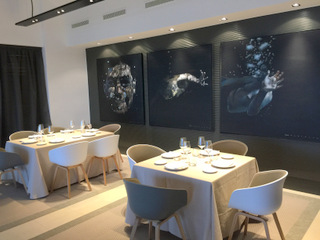 Men would often hold down multiple jobs and in turn, the family would not eat until the ‘man of the house’ returned – so dinner was often eaten after 9pm.That is a tradition which seems to have stayed and become cyclical. They eat late therefore do not go to bed until well into the early hours, meaning they wake up tired.

It is not unusual to hear young children playing out in the street at 11 o’clock or even midnight here. They are then exhausted for school and need the two hour lunch break to eat and have a nap… and so the cycle continues. Most European nations finish work between 5-6pm and eat dinner anytime around 7-8pm., even earlier if you are from northern England. You can walk into an empty restaurant here at say 7.30pm, yet leaving some three hours later the Spanish are only just about arriving to eat! 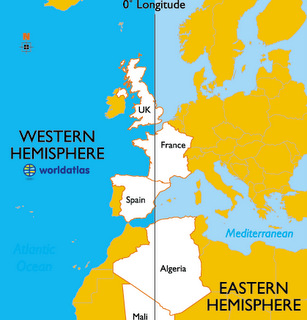 Another anomaly is that Spain is on the same time zone as Europe – but this was only because in 1940 Franco wanted to adapt to Nazi Germany’s zone. Many experts say that Spain should be inline with the Canary Islands, Portugal and Britain given its geographical location, bringing it closer to the solar time as the sun rises and sets later in most of Spain in comparison to other European countries.

Whether that would change the attitude of the Spanish is unknown – it needs changing from the bottom in my opinion, in schools. Scrap the two hour mid afternoon lunch break, the pollution it creates, doing the school run four times a day, bringing back children for an hour and a half after lunch is ludicrous. Banks, Post Offices, Town Hall departments all only work till lunchtime – it’s a wonder that the country still manages to function. But most of all, it is the behaviour and habits of the Spanish that needs addressing with their shrugging, manaña attitude - when you walk into a bank here the last person in asks "who is last" - so that they know when it is their turn as it is often hard to tell in the malange of people