Driving to Spain this summer? 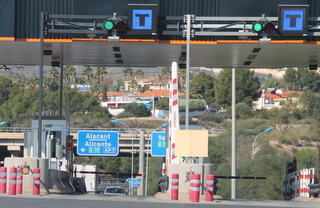 Instead of flying, many people opt to drive to Spain, either taking the ferry to Northern Spain then heading down or making the journey through France - but with the tolls not always a cheap option. But be aware that a change in EU law, which comes into effect on May 6 means that British motorists risk being fined up to €750 for speeding. 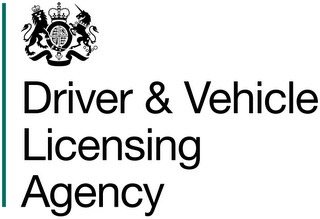 An EU directive will give France, Spain and other European countries the power to obtain driver details through DVLA to chase up payment.

An estimated half a million British motorists are flashed on French speed cameras, which up until now have largely gone unpunished, unless actually stopped by the police and issued with an on the spot fine. 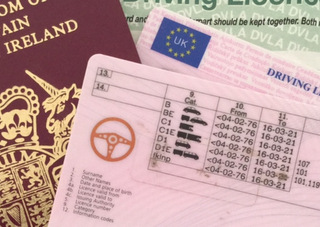 The new directive covers eight offenses including speeding; failing to stop at a red light; failing to wear a seat belt and using a mobile phone whilst at the wheel. The rule was passed back in 2015, but the UK was given a two-year exemption, which is about to finish. 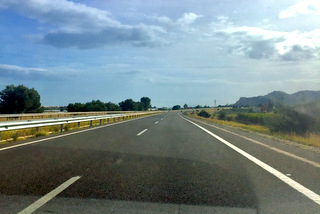 The Department of Transport has said that once Britain leaves the EU in 2019 they will seek to revoke the rule… but until then, be careful and abide by the speed limits - otherwise it could become an even costlier journey over, on top of the pricey tolls, especially through France!

Since this story is about driving, I thought it could be worth reminding any who are driving to Spain this year to be on the lookout on the AP7 between the French border and Valencia.

Last year on the AP7 at the section which goes around the outside of Valencia, a car pulled alongside us with 3 men wearing plain clothes but with high-vis jackets. The passenger flashed fake ID to my wife and then they pulled ahead of us, into our lane and began to slow down in an attempt to get us to slow down also.

Thankfully we knew all about the scam in advance but if we hadn't, I'd have stopped. So, as a reminder to all, don't stop! I pulled out to the fast lane and sped away. I saw them exit the AP7 in my dust.

Even though we knew about it, I was still somewhat shaken! We're driving down again in June and because of what happened, we're taking a different route via San Sebastian!
Quote | Report to administrator
Refresh comments list