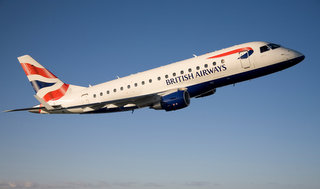 When choosing what airline to fly on the overriding factor is normally price, followed by departure times. I have just returned from a quick "Christmas shopping" trip to the UK – travelling from Alicante airport to London Gatwick on British Airways. Over the years I have used all the London carriers – Easyjet, Ryanair, Monarch and Thomson, but must say that BA wins hands down. 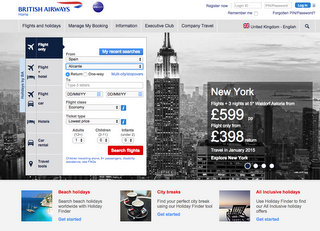 It was pure chance that I checked their website, assuming that they would be far more expensive – but in fact they were cheaper than Easyjet and Monarch when adding luggage and had more convenient flight times. It reminded me of travelling in years gone by, with helpful staff directing you to the check in desks at Gatwick, who smiled and actually looked as if they enjoyed working there and no didn´t scowl if you dare to interrupt their day to ask a question - like some airline staff do of which I have been at the receiving end, hence the comment! 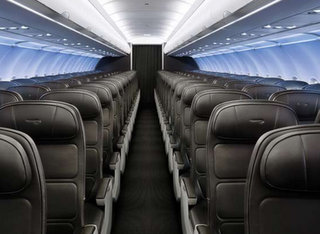 The cabin interior is so much more pleasant - no bright yellow or orange panelling like some of the well known low cost carriers and comfy leather seating. You can take 2 pieces of hand luggage into the cabin – a 10kg piece plus hand/man bag or laptop case... and I carry a fairly substantial handbag, which was no problem. 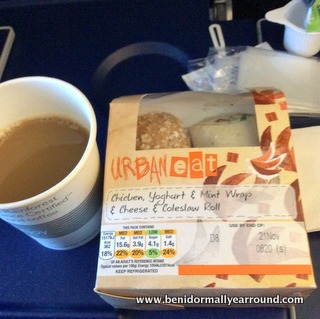 The nicest thing though was the complimentary snack and drink onboard. Many seated around me were obviously unaware it was free as they started reaching for their wallets and purses as the trolley was being wheeled up the aisle. Each passenger was offered a sandwich and drink – yes including alcoholic, which for my morning departures was personally too early, but many didn´t turn down the opportunity.

I didn´t have any children seated near me so am not sure if they offer something specific for them, but my guess would be yes. This is one thing that sets BA apart from the others and should be something that they never compromise on in my opinion. I know that they don´t fly from many UK departure points which is a shame, but I will certainly fly with them again.
My only gripe, and nothing to do with BA is the North terminal at Gatwick. Firstly you need to be fairly fit as there is an awfully long walk to the boarding gate and boy, if you suffer from vertigo avoid at all costs. You have to walk across a bridge but it is SO high that the escalators going up and coming down at either end make you positively queasy.
Ps – No payment was taken from BA to write this, however a complimentary flight certainly wouldn´t be sniffed at – hint hint!

+1 #1 Renee 2014-11-24 19:59
Oh no, the secret is out!!! We have been using since they started from Gatwick mainly due to legroom. But times not good in winter. Also they will carry unaccompanied children, so good for us grand parents in Spain
Quote | Report to administrator
Refresh comments list