"The Tremeloes" are coming to Benidorm 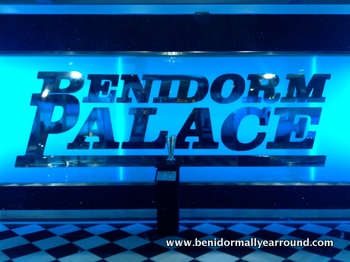 If you were out partying in the late 50´s/early 60´s then you undoubtedly remember the hysteria surrounding the music of that era. Alongside groups such as The Beatles, Rolling Stones and The Hollies another group made a big impact on the music industry – The Tremeloes and on Sunday 30th November you can relive the memories, as they will be performing here in Benidorm! Benidorm Palace has, over the years hosted some amazing world class acts and performers on its stage and another will now be added to the list. 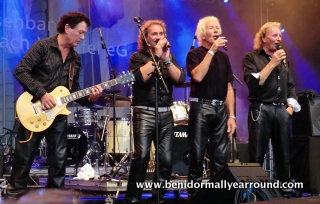 Dave Munden was in the original 1958 line up and to this day is still the drummer and lead vocal in the group. I had the pleasure of talking to Dave, ahead of their special one night performance at The Palace, and he told me that he is excitedly counting down the days to the big night. He has been to the Place once before, but to watch the spectacular show rather than perform and cannot wait to stand on the vast stage. I did have to admit to him that I didn´t actually remember him during the groups heyday as the Bay City Rollers were more my era, but he sang the lyrics of some to me, most of which I recognized! 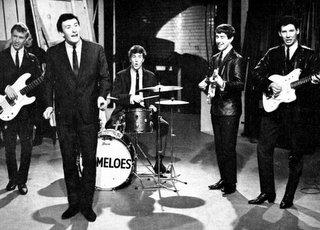 Initially the band was called Brian Poole and The Tremeloes, made up of 4 Essex boys who were all at school together – originally Dave is from Dagenham. The group's big break came in 1962 when they auditioned up against another group – The Beatles for Decca Records and won the recording contract. They did cover versions of ´Twist & Shout´ and also ´Do you Love Me¨ which both went into the Top 10, but Brian went solo in 1966 and the group dropped his name, simply becoming The Tremeloes. The following year the group had their 2 biggest hits – firstly ´Here Comes my Baby´ which charted at No 4 and followed soon after by probably the most iconic hit of the era - ´Silence is Golden´. 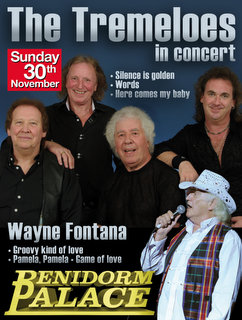 Over the years the line up changed, with the exception of Dave – who was to become the daddy of the group, but the current line up have all played in other well known groups over the years. Joe Gillingham the keyboard player has been with Dave for 30 years and newer members Syd Twynham, on guitar played with ´Mud´ and Jeff Brown on bass and vocals played with ´Sweet´ for a number of years. – so none are exactly novices. They continue to tour and while still able and enjoying it, will carry on – knee and hip replacements allowing! Dave told me that earlier this year he had a double knee replacement but that his 3 grandchildren and 2 West Highland terriers lets say "helped him along" with his physiotherapy.

The group have been all over Europe, the Middle East and were the first British band to make it in South America. Dave´s address book is like a compendium of the 60´s and 70´s music era and they have shared the stage with all the music greats over the years. He is planning on spending a few days either side of the performance here in Benidorm and will in fact celebrate his 71st birthday whilst here – wonder if the drinks are on him! Most importantly for those coming along, he loves audience participation – so brush up on your lyrics incase you end up duetting in front of everyone on night. 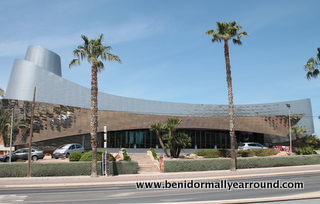 The support act on the night will be Wayne Fontana, best known for his 1965 hit ´Game of Love´ with The Mindbenders. It should prove to be a fantastic night and bring back many happy memories for much of the audience. Doors open at 8pm on the night – show starts at 9pm. Tickets are available at the box office, but hurry as sales are going well and priced at 25€ for show only or 33€ to include either chicken or fish and chip and most importantly, guaranteed allocated seating near to the front. For those not eating there are no reserved tables – first come get the pick of the non reserved tables.