Benidorm gearing up for Pride week 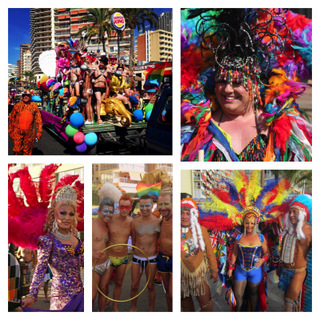 For the fifth consecutive year, the resort will celebrate Benidorm Pride with a calendar of colourful events.

Starting this Monday, 7th September the Old Town will transform into a rainbow of colour, jammed packed with nightly events, a tapas & wine route each night and culminating with “The Parade” on Saturday 12th. 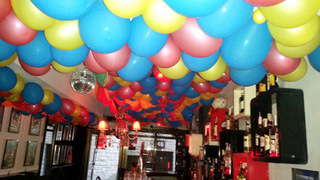 Once again Sammy Kruz from Sensations - beautifully decorated with rainbow balloons, has spearheaded and championed the agenda, who together with drag queen James McDonald from Kaffe Klee will host a number of nightly spots in addition to being the main stage co-ordinator of Pride. 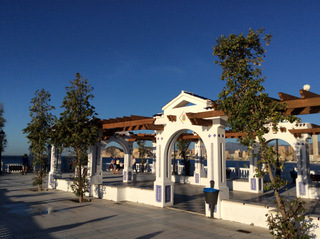 Many of the other bars will be laying on fun and games throughout the week and the opening party takes place on Wednesday 9th at OHAVE on the Levante beach front. Then on Thursday 10th the first of the show stoppers takes place – the open air “White Party” up at the Mirador. Tickets are priced at €10, which includes a drink and the party kicks off at 8pm until 2am. 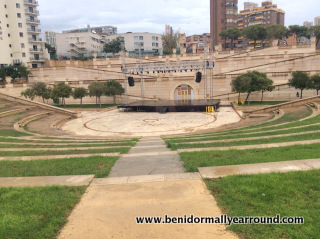 On Friday 11th its time for the “Rainbow Party” at the Auditorium Julio Iglesias – just behind the Town Hall and set within the spectacular Parque L´Aiguera. Fresh Radio will warm the crowds up from 6pm before introducing a fabulous line up of local and International artistes, including BB stars Mark Byron and Chloe Wilburn, Rude Boyz will rock the stadium and a number of top class DJ´s will spin the decks. 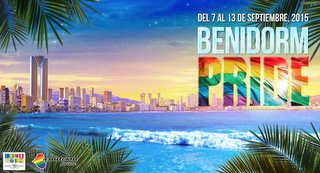 Then from 9pm some of Benidorm´s finest tributes will really crank up the volume, performing on one stage and include Cinderz, Katy Perry, Olly Murs, Stand & Deliver, Girls Aloud, Mother Monster, Only One Direction – and that’s only a taster, which is repeated again on Saturday night! Entrance is free on both nights, a full bar with food service will be available and there will also be lots of free giveaways throughout the night. 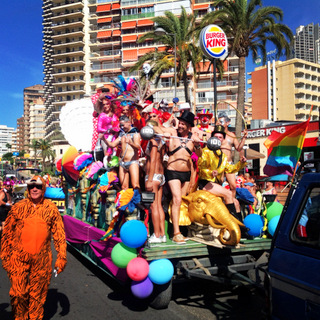 The showstopper parade takes place on Saturday 12th – setting off at 5pm from the Rincon end of the Levante beach. Many of the bars have themed floats – with Sensations choosing a naughty “Angels & Demons” theme. Glitz, sequins and feathers are the order of the day – and the more outrageous the better! Crowds line the Levante promenade to watch the parade, which takes on a real carnival/Mardi Gras atmosphere.

The Town Hall have been fully supportive of what is now becoming a major event in the Benidorm social calendar and expected to draw thousands to the resort this week. Check back on Saturday for full coverage of the colourful parade.