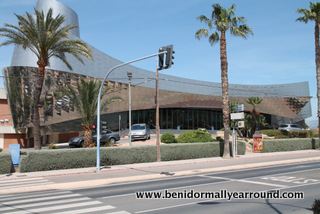 When it comes to charity fundraising, no one does it better than the Brits – and expats even more so. Animal charities always get a good turnout, especially with the Brits being a nation of animal lovers but topping that is support of our troops.
On Sunday 4th October there will be an epic variety night at Benidorm Palace, with all proceeds going to the “Help for Heroes” charity and Elche Childrens Home. There is currently much criticism, particularly on social media of ex-military personnel and the treatment, or lack of, which they receive... let´s help make a small difference. 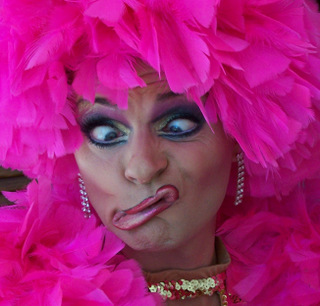 The incredibly talented Queen of Drag, Stevie Spit will compere the night so you are sure it will be a great night – entailing many elaborate costume changes. As for the line up, a host of talent will grace the vast stage. Flying over from the UK will be Stacey Solomon – who rose to fame following her appearance on X-Factor and being crowned queen of the jungle in 2010 after winning “Im a Celebrity…Get me out of Here!” Chesney Hawkes – British pop singer as well a huge variety of local talent, including dancers from the Compania de Flamenco JM will keep you entertained. The night will certainly be full of laughter as not one but two funny men will be making an appearance – both big names, Irish comedian Jimmy Cricket and 1980´s English comedian Duncan Norvelle, most noted for his famous catchphrase “Chase Me!” 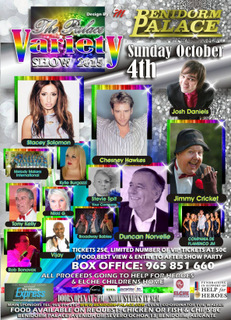 Tickets are only €25 but there are also a limited number of VIP tickets available which cost €50 and include food, best seats in the house and entry to the after show party, where you will be able to meet the performers! Doors open at 7pm and the show kicks off at 8pm – optional chicken or fish & chips is available for only €8 on the night.

Lets ensures that this is a successful night…. after all, it´s a great entertainment line up with the added bonus of helping those in real need.